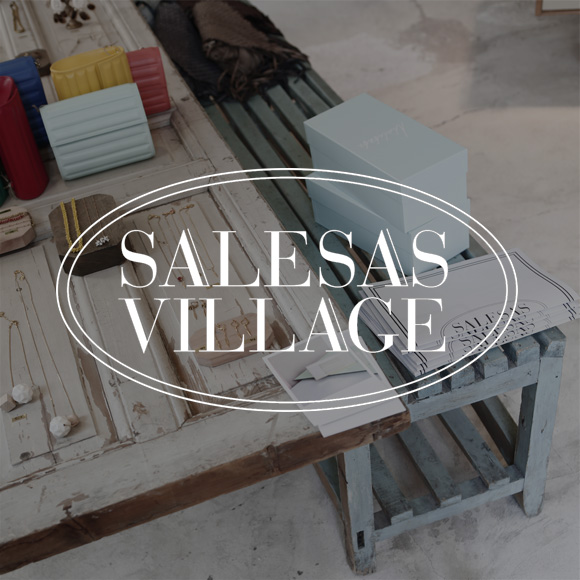 Salesas Village is a project of management, communication and commercial revitalization to turn the Salesas area into one of the most important commercial areas of the city of Madrid.

Since the end of 2013, the City Council of Madrid, through the General Directorate of Trade and Entrepreneurship of the Government Area of ​​Equity, Social Rights and Employment and the Downtown District, together with Acotex and ProjectROOM, are working on generating a plan of action on the Salesas area; a program of commercial dynamization that puts Salesas on the map of Madrid as one of the most important axes of the city. The Salesas district is a complete, lively and evolving neighborhood, combining trade and restoration with a new and creative offer of shopping and leisure. In December 2013, the City Council of Madrid, Acotex and ProjectROOM presented the Salesas Dolce Vita event, which represented the origin of Salesas Village; providing the neighborhood its own identity with a specific plan of action.

The Salesas district is a very complete neighborhood, alive and evolving day by day, combining trade and restoration with a new and creative offer of shopping and leisure. Through the private initiatives made by the traders, the potential growth is exponential, being a young neighborhood that understands the keys of the new ways of trade and commerce.