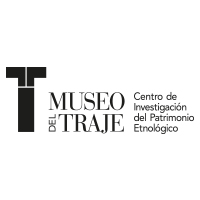 The Museum of Costume. The Ethnological Heritage Research Center is a museum owned by the state and directly managed by the Ministry of Education, Culture and Sports, which organically depends on the General Directorate of Fine Arts and Cultural Assets and Archives and Libraries, through the General Subdirectorate of State Museums. It was created by Royal Decree 120/2004, of January 23, as a national category museum institution.

The Museum is located in the building of the architect Jaime López Asiaín, in the University City of Madrid. It was the headquarters of the old Spanish Museum of Contemporary Art and later, of the National Museum of Anthropology that, created by Royal Decree 684/1993, of May 7, integrated the Museum of the Spanish People together with the National Museum of Ethnology.

The purposes of the Museo del Traje, according to the regulations of its creation, are:

Show from an anthropological perspective the unity and diversity of cultural manifestations in Spain. Preserve, protect and promote knowledge of the ethnological heritage, made up of all those testimonies that are or have been a relevant expression of the culture of the peoples of Spain in its material, social or spiritual aspects.

Show in a prominent way the historical evolution of clothing, analyzing its technical, social, ideological and creative implications through diversity and the continuous change of dress practices and gathering for this the necessary material samples and informative elements, from the most remote times that can be documented up to a present time that must be permanent and lead you to be a chronicler of the evolution and achievements of contemporary fashion design. 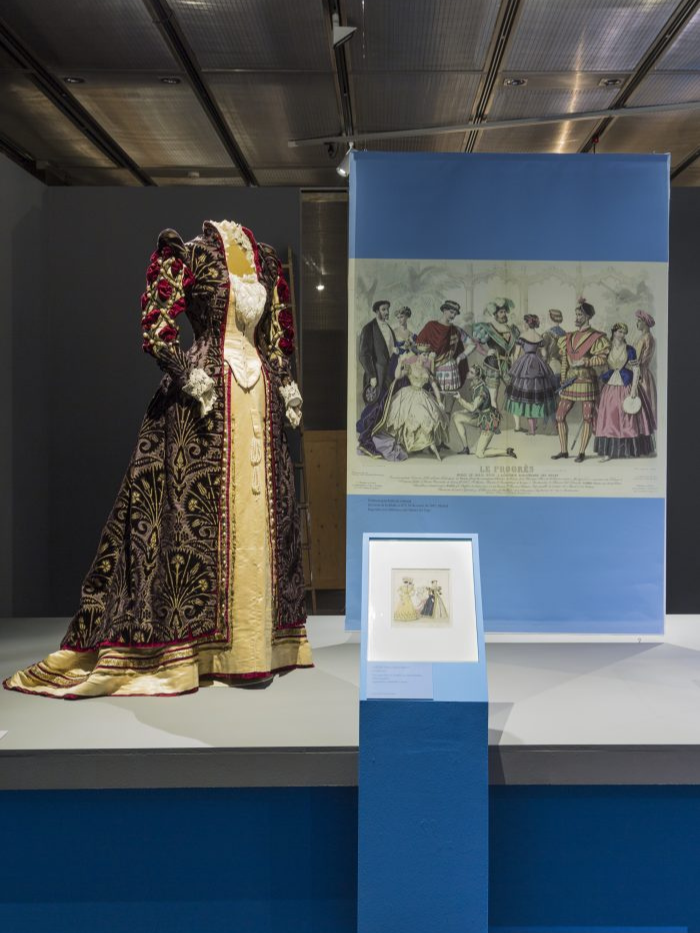 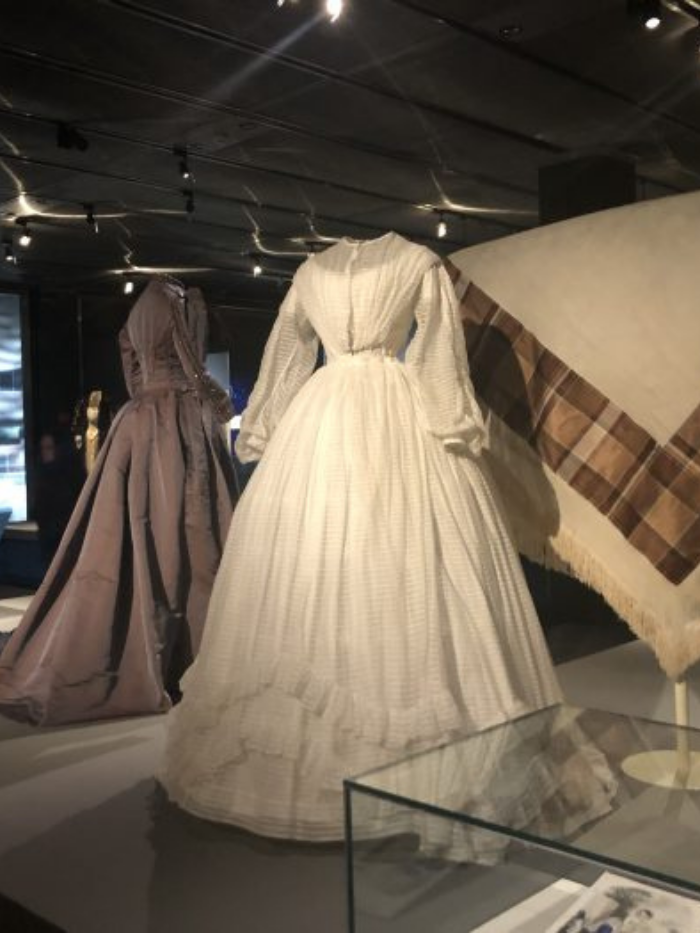 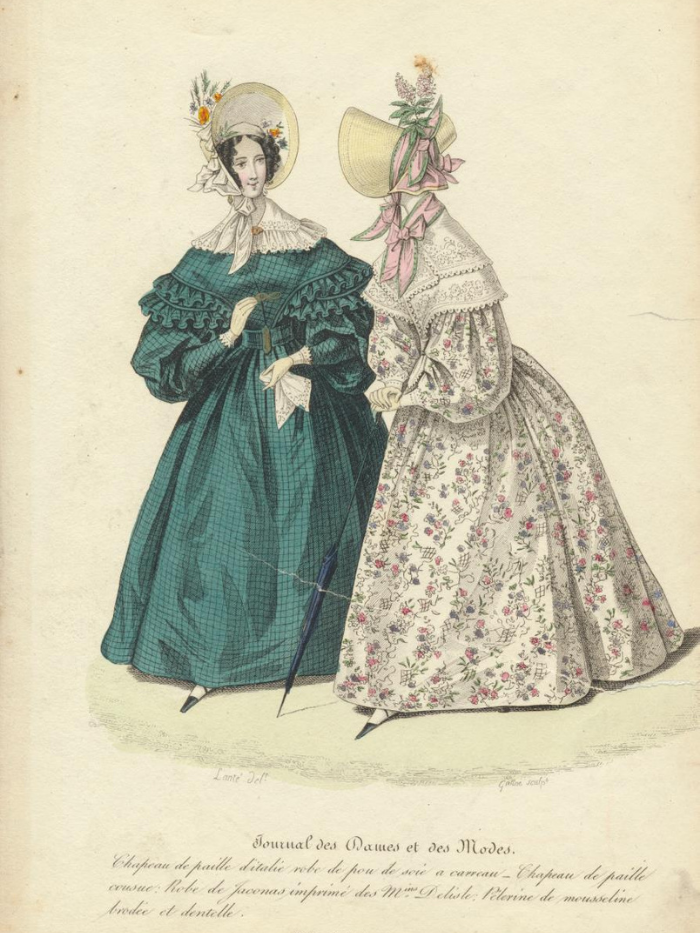 Promote research in the field of Spanish ethnological heritage, becoming a center of national and international reference, which configures the Museum as an Ethnological Heritage Research Center.

Currently, its permanent exhibition shows the chronological evolution of the history of the suit in Spain through more than 500 sets, selected from among the more than 26,000 pieces in the clothing collection. It is structured in fourteen areas, two of them dedicated in a monographic way to Mariano Fortuny and Traditional Clothing.

The rest of the areas exhibit, through the reproduction of different scenographic spaces, the costumes used in Spain from the 18th century to the present day.